Upcoming Classes in The Seacoast

Check Back for Fall Classes

To view the class description go to:

Your form message has been successfully sent.

You have entered the following data:

The third quarter was not a good one for publicly traded restaurants. Same-store sales were weak. And profitability fell, as food costs did not fall enough to offset higher wages, according to a third-quarter Benchmarking Update from the consulting firm BDO. Average same-store sales fell 0.1 percent in the quarter, according to BDO, which analyzes reports from publicly traded restaurants to produce the update.

That’s better, but it likely included a traffic decline, and it was particularly weak given that fast-casual chains are in growth mode and should be generating stronger results. Quick-service same-store sales averaged 1 percent in the quarter, but every other segment recorded declines, including a 0.9-percent drop in casual dining and a 0.2-percent average decline at upscale-casual restaurants.

Weak sales caused problems with labor costs as restaurants lost leverage in the quarter. Increasing wage rates, thanks to competition for labor and rising minimum wages, led to inflated labor costs. Labor costs were 30.1 percent of sales, up from 29.3 percent in the same period a year ago.

The biggest problem was at fast-casual chains, where same-store sales were weakest and where companies have been more aggressive at increasing wages. Labor costs as a percent of sales were 28.4 percent, rising 1.5 percent from the same period a year ago. Fast-casual chains, traditionally known for labor efficiency, were not as efficient in the third quarter as their quick-service cousins, where labor costs were 27.7 percent of sales, a 0.5-percent increase from the same period a year ago. 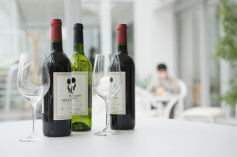 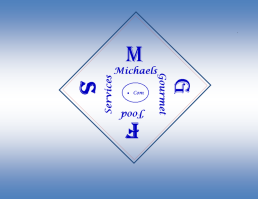